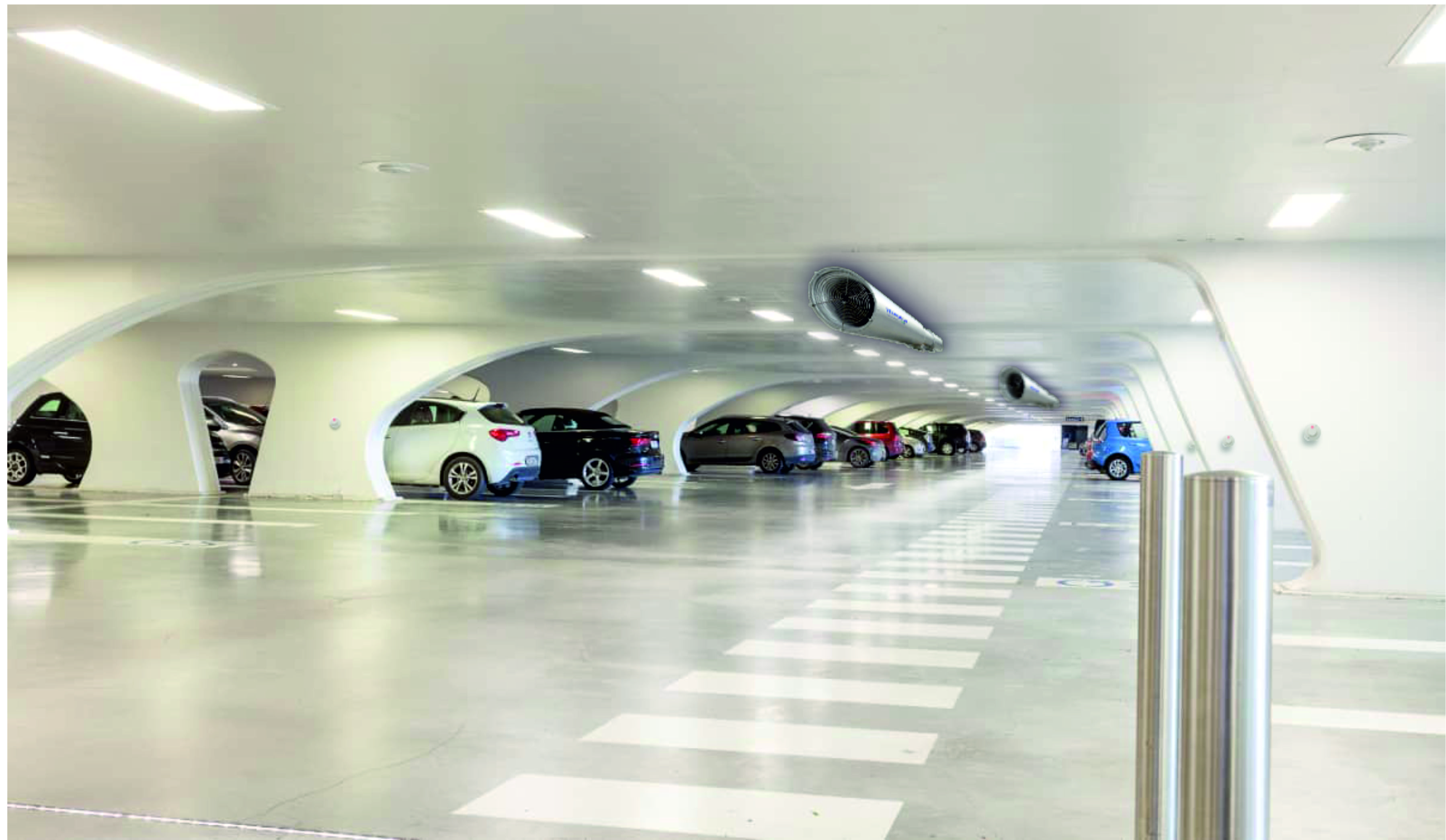 When cars enter, exit and drive through your enclosed parking garage, they release toxic and non-toxic gases. If car engines were perfect, the vehicles would release carbon dioxide (CO2), water (H20) and Nitrogen (N). Unfortunately, car engines are not perfect, and they carbon),NOxoxides (various nitrogen typically release unburned fuel and fuel particles, ),O2) and water (H2(CO), carbon dioxide (COmonoxide So Ventilation of car parks is important and also to clear smoke in the event of a fire There are broadly two methods of complying with the Building Regulations regarding ventilation and these are by natural or mechanical ventilation Natural Ventilation This is the preferred method of ventilating car parks and simply requires openings to fresh air being provided to equal a percentage of the floor area of the car park Mechanical Extract The rules for mechanical extract state that for control of fumes a system which is capable of limiting the concentration of CO within the car park to below 30 parts per million averaged over an eight hour period should be provided. For smoke clearance 10 air changes per hour should be extracted.

Traditional Systems (Ducted mechanical extract systems) Traditional mechanical extract systems use sheet metal ductwork to transport the fumes or smoke being extracted to the external atmosphere. The ducts must be evenly distributed around the car park and also drop to low level to provide the low level extract points. The system should be capable of operating at temperatures of up to 300°C for 60 minutes, and ductwork and fixings should be made from materials that have a melting point above 800°C.

Ducted mechanical extract systems are permitted by regulations but are rarely used nowadays • The ductwork runs underneath the ceiling, reducing the already restricted height normally available. • Down stand beams require the ducting to be set down below them, thus diminishing the height even further. • Low level extract points are required, often needing protective barriers to surround them, and these take up valuable floor space. • High initial and running cost for maintenance 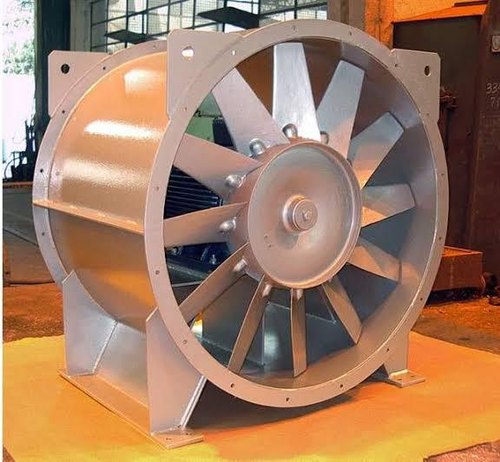 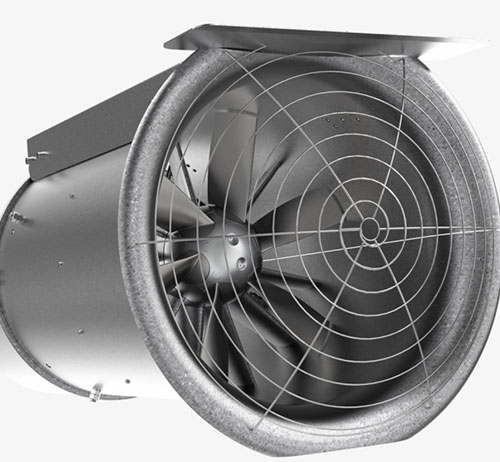 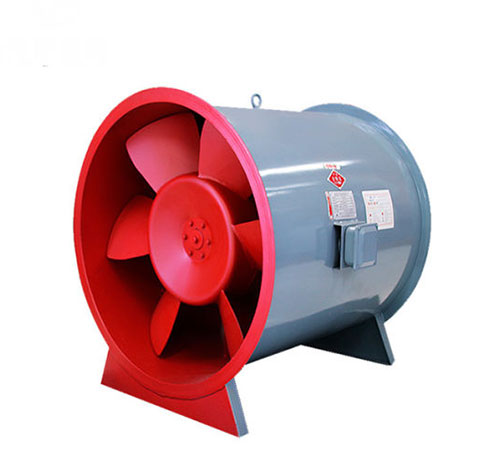 HUMIDIN has been manufacturing Fans and by it´s persistent endeavor and through its thorough application of engineering, design and R&D, it has got its products certified by AMCA and has become the first Indian Company to bag this certification.